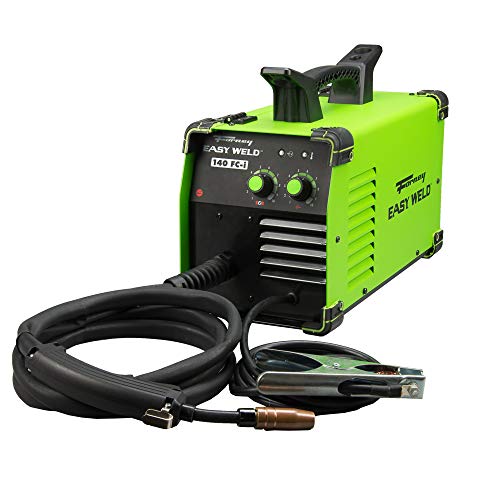 So in simple terms, the gasless MIG welder may not exist since, in the end, the weld must be protected against the environmental gases such as oxygen. The idea is achieved through a self-shielding approach that is solved by the tube and the metal flux core!

Many gasless MIG welders are available, and you will need to study the features that make them keenly to identify the right choice for you that will deliver the convenience that you intend for your work. 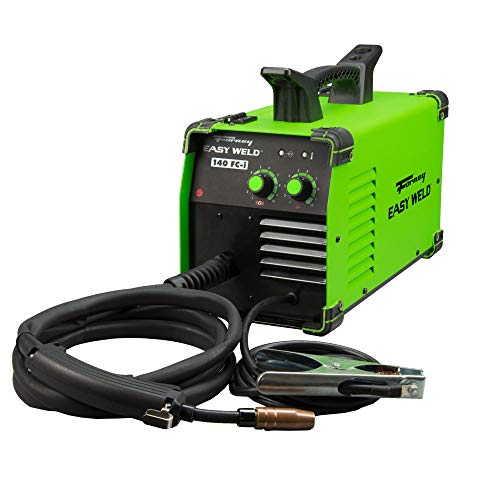 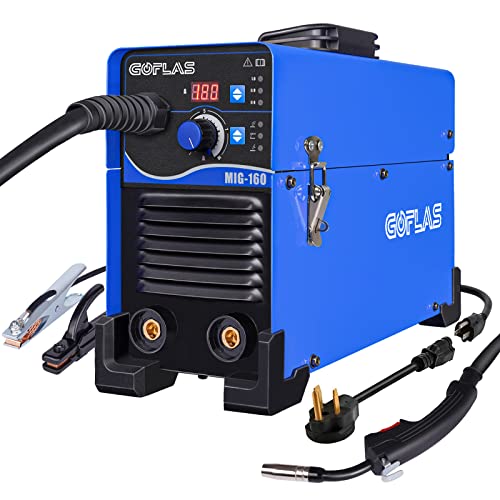 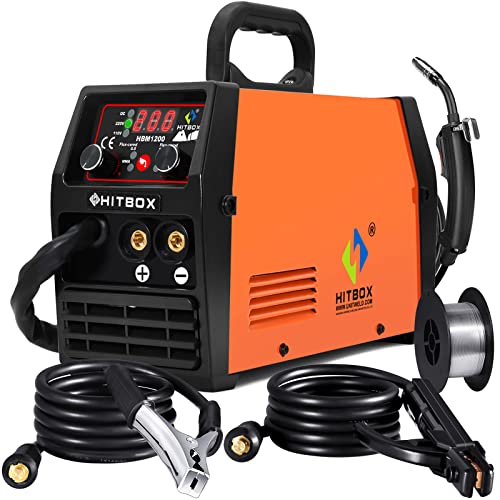 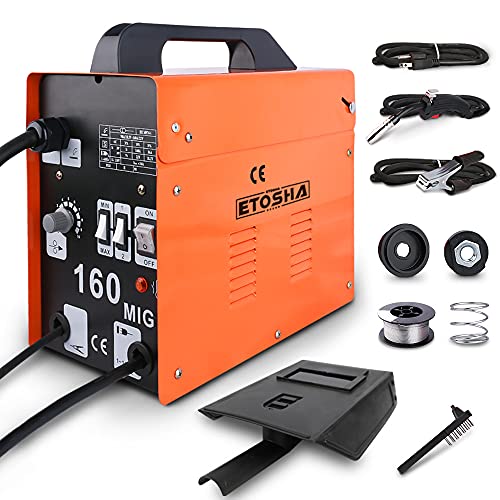 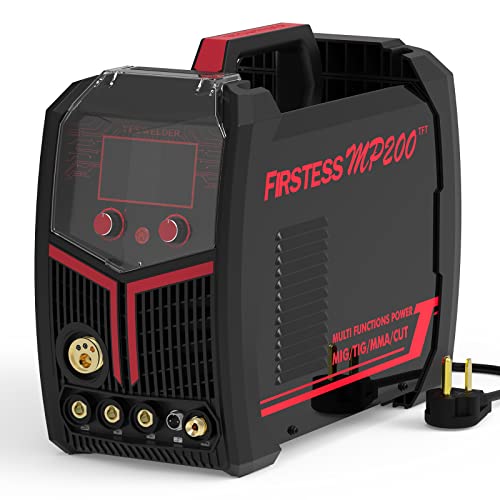 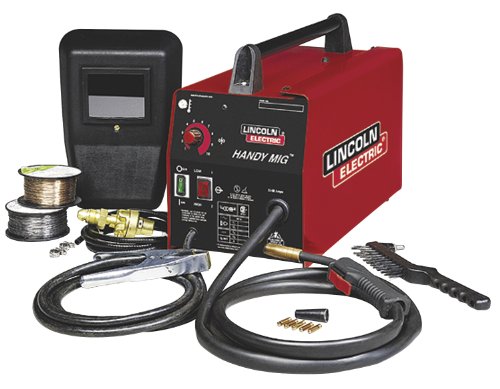 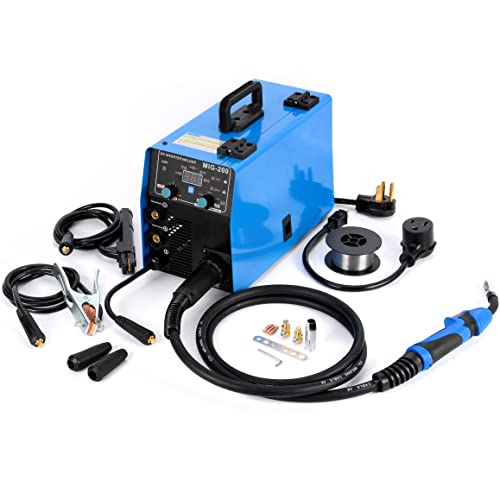 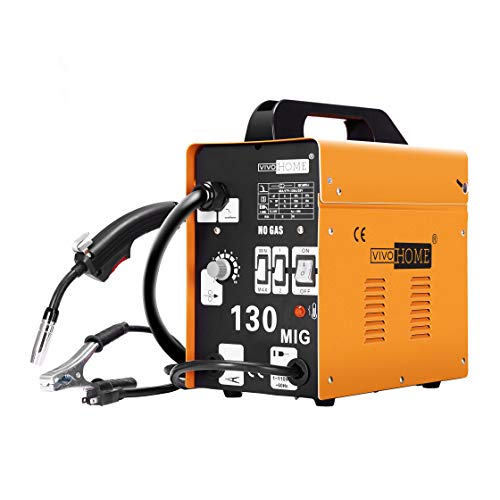 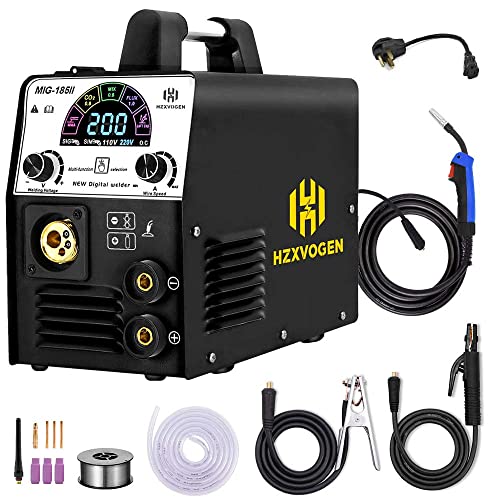 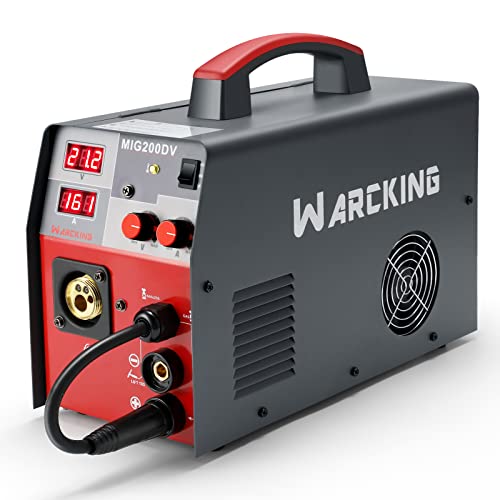