A graphite spray is a spray that will adhere to most surfaces to enhance the coating. It contains high purity graphite that comes along with organic binders that will give a durable layer to the surfaces. The graphite spray will leave a dry tack-free film of highly lubricous graphite that often possess impressive features. It will act as a lubricant to reduce the friction in the surfaces and parts hence allowing a smooth rotation.

The graphite spray will accord many benefits, such as allowing the parts to easily slide hence reducing the friction that often causes the wear and tear of parts. The graphite spray also has other unique features such as the ability to stay clean since it will not easily attract dirt.it can survive high temperatures ranging from hence you won’t have challenges with it melting. Its instances of high load pressures, you can depend on it to withstand it!

The graphite spray also has other characteristics, such as being able to withstand a wide variety of chemicals and will also resist UV rays. The graphite spray will do well when applied for both indoor and outdoor applications. You need this fantastic spray if you care about the durability of your appliances! The coating that it forms will protect against rust and corrosion.

The graphite spray has many applications in the field. One of the most common forms is for mold release. It is also used as a drawer slide, chain rollers, and even for sprockets slides. You will also find it useful if you operate the snow removers, garage doors, and also in the machines such as the lawnmowers!

Consider acquiring this amazing spray that will safeguard your appliances against environmental hazards such as corrosion and rust! It is available in most of the best-selling platforms. 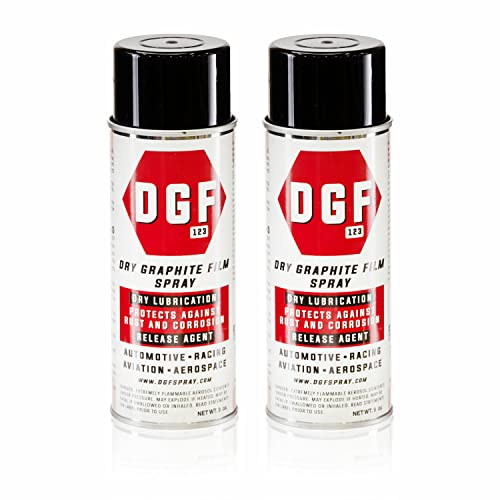 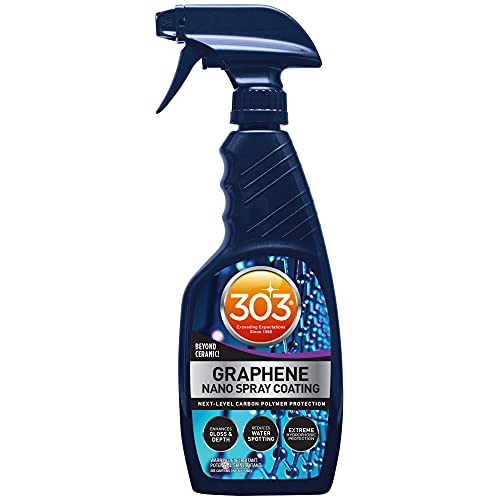 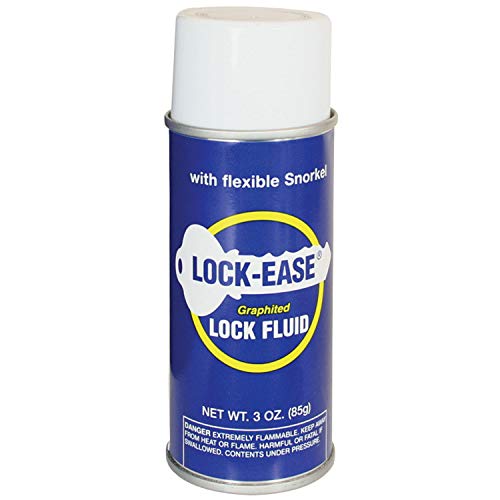 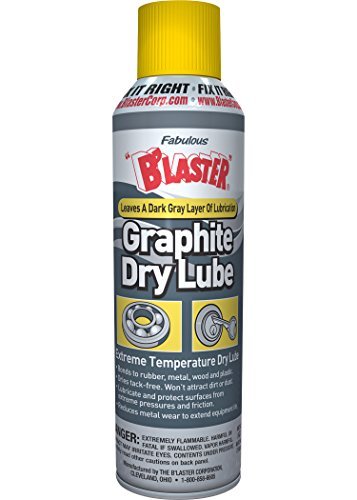 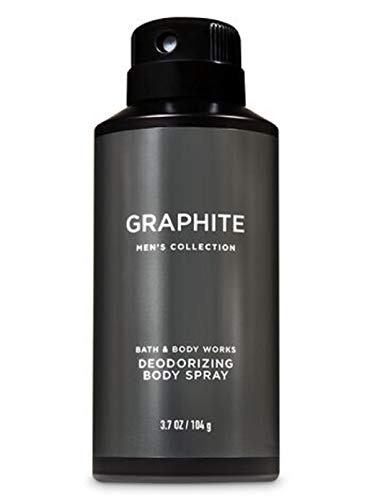 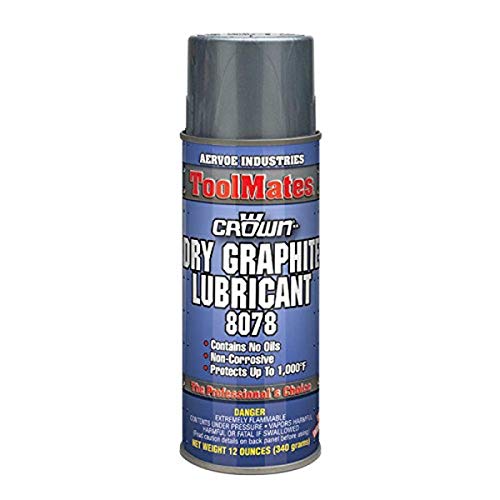 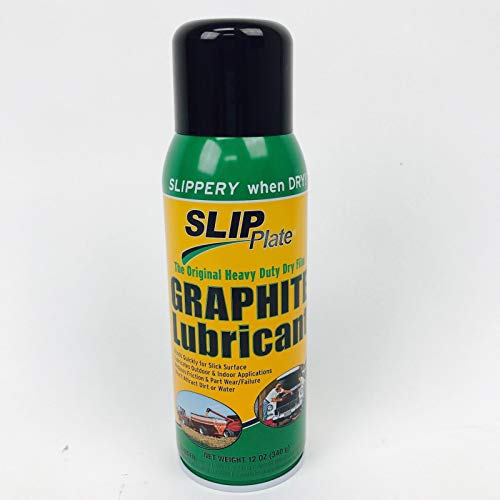